A Rich Man And The Angel

This is one of the best inspirational moral short stories for kids to read. Once upon a time, there was a man who wanted to be the richest man in the world. He used to work hard. He was mostly on tours and rarely used to get any time to spend with his family. Soon, he started to stay away from his family. And he worked so hard that after some time, he became one of the richest mans of the world. You may also like to read, Unity Is Strength.

Then one day, the rich man was thinking of his retirement when suddenly an angel of death came to him. He had worked long and hard to acquire massive wealth and retire in luxury, and could not believe that his time was up. Being a very wealthy person, he decided to buy some more time from the angel of death at any cost. He bargained for a long time but the angel was unmoved. 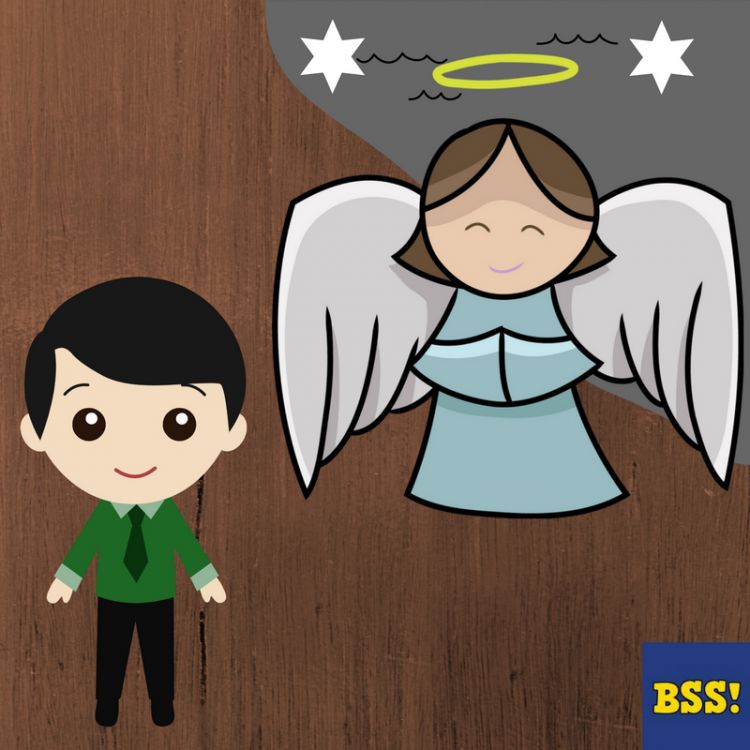 Desperate, the rich man made the last proposal to the angel. He said, “Give me just one hour of my life so that I could admire the beauty of this earth for the last time and spend some quality time with my family and friends whom I have not seen for a long time. Also, I will give you all of my wealth.” But the angel refused again.

Finally, the man asked if the angel could give him at least one minute so that he could write a goodbye note. His wish was granted and he wrote a note. The note read, “Spend your time which was given to you in the right way. I could not buy even an hour of life with all of my wealth. Listen to your heart and check if the things surrounding you have a true value. Cherish every minute of your life!” Also, read The Fisherman And His Wife.