ABC Song is an amazing educational song that is used by parents and teachers to teach children basic alphabets. The song not only teaches the alphabet but also each sound of that alphabet. It is considered to be one of the best ways to make your child aware of the alphabet and new words with the right pronunciation.

As there are forty sounds in the English language but there are only twenty-six alphabets, toddlers and beginning readers need to learn the different alphabetical sounds associated with each alphabet. So, sing along with your kid to teach him/her phonemic awareness. Read and sing along! Also, read Ten Little Indians. 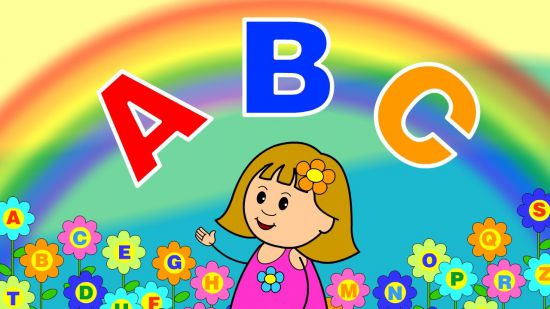 So many things for you to learn about

So many ways to sing your song!

It is an educational nursery rhyme that promotes a basic understanding of the English language. Alphabetically, the rhyme continues with a given word with the same letter. From A to Z, it has a complete list of words for toddlers. You may also like to read, Five Little Monkeys Jumping On The Bed.

Poems should be an integral part of your child’s growing process as they make their lives more colorful and vibrant by adding a variety of rich experiences. So, every child should be encouraged to read more and more poems.