Baby Mine is one of the oldest lullabies and it was originated by Disney animated film which is named as Dumbo. This is one of the widely known lullabies in the American film. The song is composed by Frank Churchill and was listed American Film Institute’s in ‘100 Years 100 Songs’ as one of the best American film songs.

This song was beautifully pictured in the film. In the film, this song showed the beautiful bond between the mother and her son. The song was played when Mrs. Jumbo, Dumbo’s mother was locked up in the circus wagon. The mother cradles her son with her trunk while this lullaby is sung. Sing along and here you go! 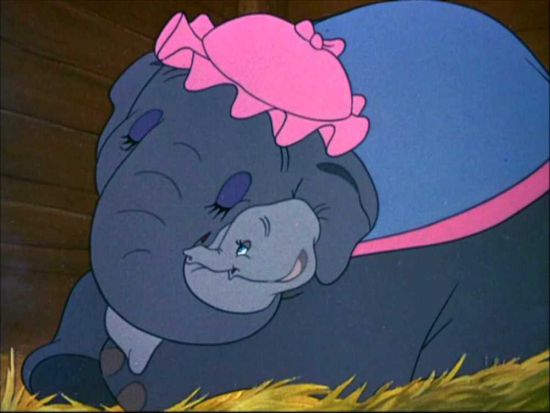 Baby mine, don’t you cry,
Baby mine, dry your eyes.
Rest your head close to my heart
Never to part, baby of mine.

Little one when you play
Don’t you mind what you say
Let those eyes sparkle and shine
Never a tear, baby of mine.

If they knew sweet little you
They’d end up loving you too
All those same people who scold you
What they’d give just for
The right to hold you.

From your head to your toes
You’re not much, goodness knows
But you’re so precious to me
Cute as can be, baby of mine.

In this lullaby, the author wants to show how the mother made her baby stop from crying. The mother says to her baby, “Don’t cry my little baby, dry up your eyes!” The mother wants her baby to put her head near her heart so that they never apart. The poet also says that when the little baby plays, he should not mind to whatever he says. The mother loves the shine in her child’s eyes and she never wants to see tears in her baby’s eyes. You may also like to read, Mary Had A Little Lamb.