This is one of the best inspirational moral stories for students to read. Once upon a time, there lived an old man who used to dig his nose into others’ business. He used to spread rumors about everyone he disliked. Likewise, one fine day,  he started to shout, “Jim was a thief.” Because of that, Jim was arrested. As the investigation went on, the young man was proven innocent. Jim felt humiliated as he walked back to his home after getting released. He sued the old man for wrongly accusing him.

In the court, the old man told the Judge, “They were just comments, it did not harm anyone.” The judge before passing sentence on the case, said the old man, “Write whatever you want to say on a piece of paper. Tear the paper into small pieces as you went back home. Tomorrow, come back to hear the sentence”. As he was walking back to his home, he did as the judge told him. You may also like to read, Hard Work Leads To Success. 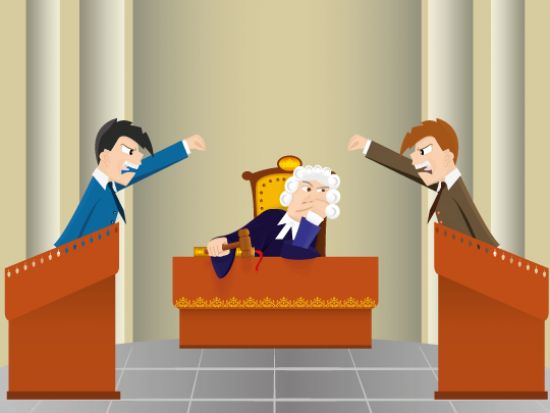 The next day, the judge told the old man, “Before receiving the sentence, you have to go out of the courtroom and collect all the pieces of paper that you threw yesterday.” The old man said, “I can’t do that! The wind must have spread them and I won’t know where to find them”.

To this, the judge replied, “In the same manner, simple comments may destroy the honor of a man to such an extent that one is not able to fix it. The old man now realized his mistake and pleaded for forgiveness”. Also, read Shake Off All Your Problems.

MORAL OF THE STORY: DON’T BLAME ANYONE WITHOUT KNOWING THE ACTUAL TRUTH. YOUR WORDS MIGHT RUIN SOMEONE’S REPUTATION WITHOUT THEIR FAULT.