This is the Clown Statue Story for kids. Once a wealthy couple in California decided to take a break after a long tiring week. So, they booked a table for dinner. That evening, a fifteen-year-old girl was called to babysit their two children. As soon as the girl entered their house, the father left to get the car, “Hurry up, we are already running late.”While kissing the kids goodbye, she asked them not to trouble their babysitter.Before leaving the house, the mother says to the babysitter, “After you put the kids to sleep, you can then watch some television in our bedroom. Lately, they have been having nightmares. So, please stay close to them.”

The kids played peacefully that evening and did not trouble the babysitter. Soon, it was time for the kids to sleep, “Come on kids, time for bed.” She took the kids to their bedroom and tucked them into their beds after reading them a story. You may also like to read, The Tower Room Story. 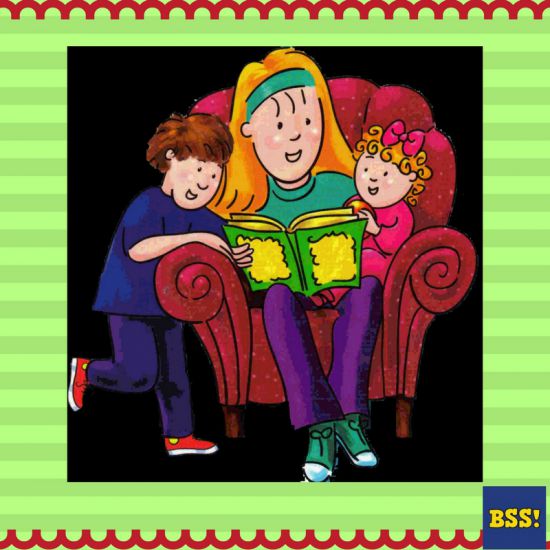 When the kids were asleep, she finally went to their parent’s room and switched on the television. As she was flipping through the channels, an unusual statue in the room caught her eye. “A big clown statue? Scary!” the babysitter thought.

“I should call the parents and ask them if I can watch television in some other room?” Finally, she decided to go downstairs and give them a call. “Hi, it’s me,” she said immediately after the father answered the phone.

“Has something happened? Are the kids alright?” the father asked, panicking. “Yes, yes the kids are fine,” the babysitter told them. “Can I watch the television in some other room? The clown statue in your room is making me uncomfortable.”

The poor babysitter was extremely scared. She turned around to run upstairs to the kids, the big clown statute was standing right behind her, sneering at her! Also, read Bloody Fingers Story.