Father And His Intelligent Son

This is one of the most inspiring short stories for children. Once upon a time, there lived a father and a son together. They were very rich. Whatever his son demanded, the father would get for him without any hitch. The father wanted that his son should value everything he had and should respect everyone irrespective of caste, religion and color.

One day, the father decided to take his spoilt son on a trip. He took his son on a trip to a village. He wanted to show him how poor someone can be. They spent time on the farm of a poor family. The boy treated the poor people very nicely. His father was very surprised at his behavior. Also, read Small Things Matters. 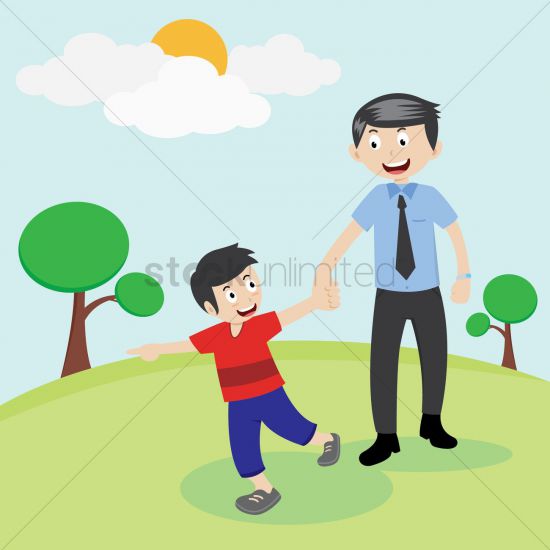 Image Source@ www.stockunlimited.com. On their return from the trip, the father asked his son, “How was the trip, son?” “It was great, dad!” the son replied. “What did you learn from our trip?” his father asked. The son answered, “We have one dog, they have four! We have a pool at our home but they have a huge river! We buy food for ourselves and they grow the food!”

The son continued, “We have so many lights at our house but they have beautiful stars! We have walls to protect us but they have friends! All of us have television to pass our time but they have family to spend the quality time. We have lots of money with us but they have the god with them!” The boy’s father was speechless while his son was talking and realized that his son had noticed so well. Then, his son added, “Thank you, father for showing me how poor we are!” You may also like to read, Pencil And Eraser Story.

MORAL OF THE STORY: IT’S NOT ABOUT MONEY THAT MAKES US RICH, iT’S SIMPLICITY, LOVE, COMPASSION, FRIENDSHIPS, VALUES, FAMILY AND OUR RELATIONSHIP TO GOD THAT MAKES OUR LIVES RICH.