Frosty The Snowman Song is one of the most popular Christmas songs for kids. This song was written by Walter E. Rollins and Steve Nelson, after their success with “Rudolph – The Red Nosed Deer”. The song was created in order to keep the festive feelings high.

The song was an instant hit and was adapted into a T.V. show by the Warner Brothers. The rights to the character of Frosty- the Snowman, however, lie with DreamWorks Classics. Also, read The Legend Of Frosty The Snowman. 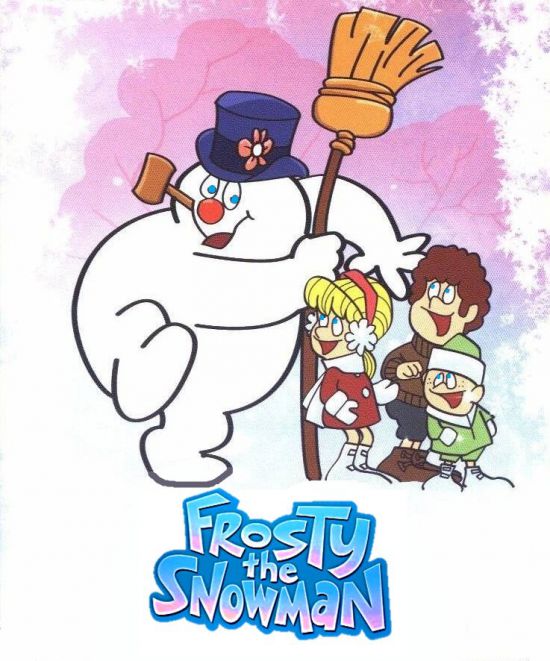 Frosty the snowman
Was a jolly happy soul,
With a corncob pipe
And a button nose and
Two eyes made out of coal.

Frosty the snowman
Is a fairy tale they say,
He was made of snow
But the children know
How he came to life one day.

There must have been some magic
In that old silk hat, they found
For when they placed it on his head
He began to dance around.

Frosty the snowman
Was alive as he could be,
And the children say
He could laugh and play
Just the same as you and me

Frosty the snowman
Knew the sun was hot that day,
So he said, “Let’s run
And we’ll have some fun
Now before I melt away!”

Down to the village
With a broomstick in his hand,
Running here and there
All around the square
Saying “Catch me if you can!”

He led them down the streets of town
Right to the traffic cop,
And he only paused a moment when
He heard him holler “Stop!”

Frosty the Snowman Song is a wonderfully magical song about a snowman who comes to life. The poem opens with a description of Frosty. Frosty is a happy snowman, who loves to enjoy his time and have fun. The poem also tells us that Frosty is made of snow and the kids made him. However, one day he came to life.

A silk hat, which the kids had found had brought Frosty to life. The kids had used coals for eyes, and a corncob for pipe. They also gave Frosty a broomstick! But when Frosty came to life, he asked the kids to play with him. Now, Frosty knew he would melt away, so he wanted to enjoy as much as he could. You may also like to read, Five Little Snowmen.

So, along with the kids he ran to the town square. He ran and asked the kids to catch him. Soon, all of them came to a traffic light where the traffic cop stopped the kids. Now, Frosty knew he was melting, so he bid his goodbyes and asked the kids not to cry, for he would be back the next snowy day!