This is the amazing Goldilocks and three bears story for kids. Once upon a time, there was a little girl named Goldilocks. She had golden hair. One morning she was walking in the forest and lost her way. She saw a friendly cottage and knocked on the door, but nobody was there. She went inside. The friendly cottage belonged to three bears.

Goldilocks was very hungry. She saw three bowls of porridge on the table. First, she tried a spoonful from daddy bear’s big bowl. Next, she tried from Mama’s bear medium bowl. Both were very hot. Finally, she tried from the baby bear’s small bowl. That was just right for her and she ate the whole bowl. Now she was tired. She saw three chairs kept in a room. She sat in every chair and found that the smallest chair was right for her. But the chair broke and she was very tired so she went upstairs. Again she slept on the smallest bed. 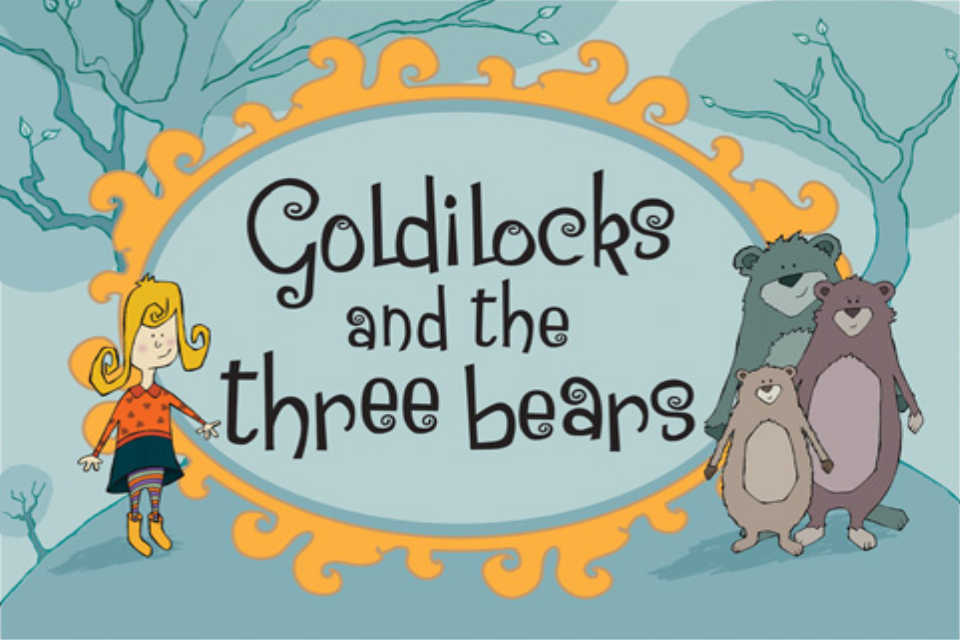 Image Source@youtube. Soon the three bears came home. They all saw their bowl and thought who has been eating their porridge. Then they saw the baby bear’s chair broken and got angry. They went up in the room and saw that Goldilocks was sleeping over there.

Goldilocks woke up and saw the three bears. She was so frightened that she jumped out of the bed and raced through the forest. She did not stop until she reached back home. And she never came back. You may also like, The Ugly Duckling Story.