Prometheus And The Two Roads

This is an awesome story of greek mythology for kids. Once upon a time, Zeus the king of all Gods summoned Prometheus. Now, Zeus wanted the humankind to learn something great, and no other God of as well suited for this job as Prometheus.

When Prometheus arrived, Zeus greeted him properly. And said, “Prometheus, you are the creator of the human race. And you are their greatest benefactor. There is a job I need you to do”. Then he tells Prometheus that he wants the human race to know two paths. “One of freedom, and another of slavery,” Zeus explained further. “And for this job, only you Prometheus, are fit”. Also, read The Legend Of The Chinese Dragon. 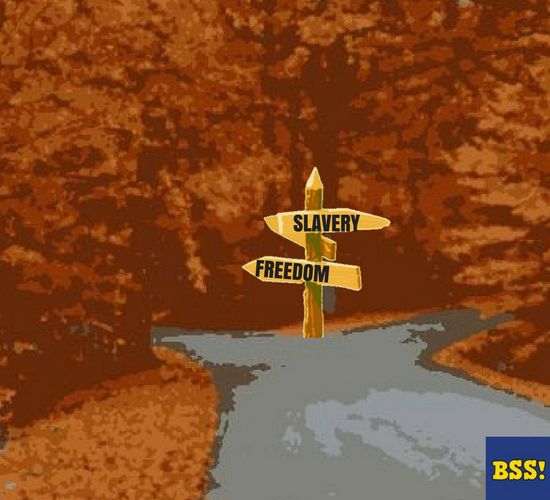 Prometheus became extremely happy. “I am honored,” he told Zeus. “Your wish shall be done”. “I have one condition, though,” Zeus told Prometheus suddenly. “I want both you to make the roads in such a manner, that they diverge from the same point”. And so, Prometheus agreed to the herculean task of creating the roads two roads.

“Then, how should I go about it?” Prometheus thought for a while. For the road that led to freedom, Prometheus made it long and winding and extremely steep. Also, he made sure that the road cut through a deep and dark forest. And he also decided to put any strange and dangerous beasts in the forest. “This road should be painful to cross, but in the end, it’ll open into the peaceful countryside. Here, life would be peaceful and happy. All the labors while traveling shall be rewarded here”. And so, the road to freedom was full of obstacles but in the end, life was peaceful and rewarding.

Whereas, the road to slavery, on the other hand, was made smooth and easy. Prometheus did not make this one as steep and winding as the previous one. This road started from the countryside, smooth and bright. But by the end of the road, it suddenly becomes horrific and treacherous and dark, leading to painful death.

Zeus observed Prometheus’ work properly and became amused. “You have done well,” he complimented Prometheus’ work. “It is true that when we move according to our own, the beginning always seems difficult. But in the end, when we overcome our fears and obstacles, life truly becomes rewarding. Whereas, when we do what others ask us to, the beginning is always easy. But that road never leads to happiness”. You may also like to read, The Peacock And Juno.