Here’s one of the most funny stories to tell to kids. This is the story of six blind men. Six Blind friends decided to go to a trade fair. There they heard people shouting, “Look, an elephant is coming. Let’s take a ride on it!” When the elephant came near, the friends became anxious to know what an elephant looks like. 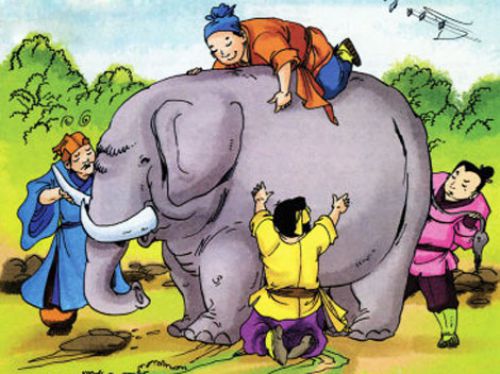 MORAL: We should not impose our opinions on others.

Here is a short visual depiction of one of the most funny stories to tell to kids, “Six Blind Men”. See the video story below,