Venus, the Goddess of love and beauty begged to differ. Her belief was that no living being is capable of changing their true nature. What started as an argument, soon turned into a challenge. Jupiter stood firm on his view and Venus on hers. Also, read The White Cat. 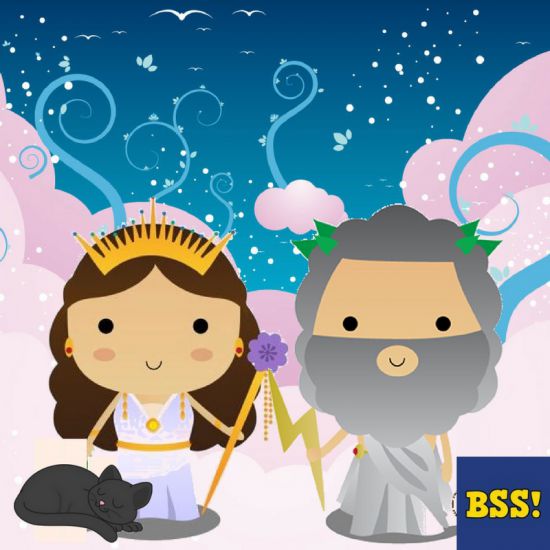 Soon, it was decided that they would test out their question and see who would win in the end. So, Jupiter turned a cat into a young beautiful maiden. Soon, she was asked to marry a young man and become his wife.

So, all the wedding preparations were done, and the wedding took place. The cat-maiden married the young man happily. After the wedding was duly performed, the young man and the cat maiden left for their home. You may also like to read, Cricket And Cougar.

There, a table was laid with the most magnificent feast and the household welcomed the newly married groom and bride. The young man had no idea that his wife used to be a cat and it was Jupiter who had turned her into a beautiful maiden. Everything smoothly, and the cat maiden had behaved properly throughout.

Watching this, Jupiter became extremely happy. He said, “Look, how beautiful she is. She behaved herself properly and did not cause any trouble at all. Now, Venus, do you finally believe that a living being can change its nature?”

Venus too was watching everything closely. “Wait,” she said to Jupiter with a mischievous smile. Then, Venus magically made a mouse appear in the hall where the cat maiden and her husband were having their meal. Also read, The King O’ The Cats.

The mouse scurried from one end of the hall towards the other. No sooner did the cat maiden see the mouse dashing around the hall than she got on all fours and chased the mouse. She forgot that she was no longer a cat. The poor young groom, sat with a confused look on his face, as his bride tried to pounce on the mouse.