This is one of the very short folktales for children. A long time ago, there lived a man who believed that he could read the future in the stars. He used to call himself an Astrologer and spent all of his time gazing at the night sky. He was always busy worrying about future. The villagers often came to him, hoping to know what their future holds.

One fine evening, as he was walking along the open road outside the village, his eyes were fixed on the stars. As per his studies, he saw that the end of the world was near. He lost in his deep thoughts about the future. He kept walking looking at the stars without looking down even once. You may also like to read, A Never Ending Story. 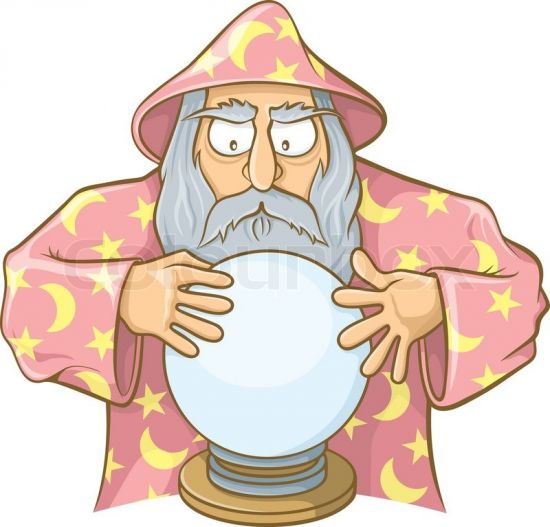 Suddenly, he fell into a ditch which was full of mud and water. He was sinking in the muddy water and was trying very hard to claw at the slippery sides of the hole in his effort to climb out. He was unable to crawl out. Fearing for his life, he started screaming for help. “Help me! Help me! I’m dying,” he cried. His cries for help soon brought the villagers running. Also, read The Water In The Well Story.

“What use is it,” said another, “to read the stars, when you can’t see what’s right here on the earth?” You may also like to read, The Intelligent Merchant.

MORAL OF VERY SHORT FOLKTALES: EVERYONE WANTS HIS FUTURE TO BE BRIGHT AND HAPPY BUT TIME DOES NOT STOP FOR ANYONE. DON’T SPOIL YOUR PRESENT FOR THE FUTURE. SO, MAINTAIN A PROPER BALANCE OF YOUR PRESENT LIFE WHILE YOU WORK FOR A BETTER TOMORROW.