This is one of the nice Halloween stories for children. A long, long time ago, there lived a boy called Max. He was a brave lad and was twelve years old. He lived in a village which was situated near the town. In that village, there lived three thousand people.

Just outside the village, there was a haunted castle. In that castle, there lived a wicked witch with a mosquito who was her servant. He did everything the witch told him to do. She used to send the evil mosquito every day to bite the villagers and turned them into one of her kinds. Also, read The Tower Room. 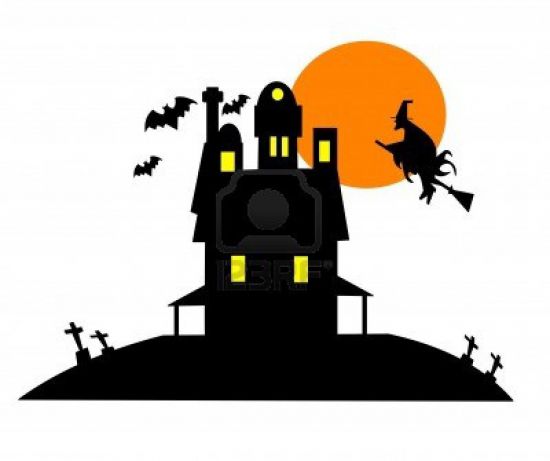 On his way, he met a dwarf who stuck his leg under a rock. Max was a kind boy and he immediately helped him. He kicked the rock with all his strength and freed his leg. The dwarf thanked Max and to show his gratitude, he decided to accompany Max to the haunted castle.

That night, Max found the castle and managed to hide inside the castle. Suddenly, late at the night, he heard strange noises. The castle was surrounded by ghosts. As he went to see where the voice was coming from, he saw the ghosts flying on the roof of his bedroom. He jumped back into his bed and covered his face with the bedsheet.

The next day when Max woke up, he found the witch and her mosquito. Max took a spear and he immediately killed the witch. Seeing that, the mosquito was about to attack him. But Max squashed the mosquito too with the flyswatter. The news of his victory was spread in the whole village. You may also like to read, The Headless Horseman Story.

When he arrived back in his village, all the people in the village were so happy that they crowned Max as the king of the village. Max married a village girl and they lived happily ever after with their many children.