The Legend of Jack O’ Lantern

This is one of the amazing kids Halloween stories. Many people assume that pumpkin carving is an American tradition. What people do not know is that the tradition was brought to America by the Irish. And the catch is, pumpkins do not grow in Ireland. Read more about Jack O’ Lantern.

The story goes, that long, long ago, the Devil himself was walking on the streets of Ireland. While he was walking, he overheard two people talking about a man. The man was called Stingy Jack. The men were talking about how Stingy Jack had tricked them. “He is the most devilish trickster to walk on the face of the earth,” one of the men said annoyingly. 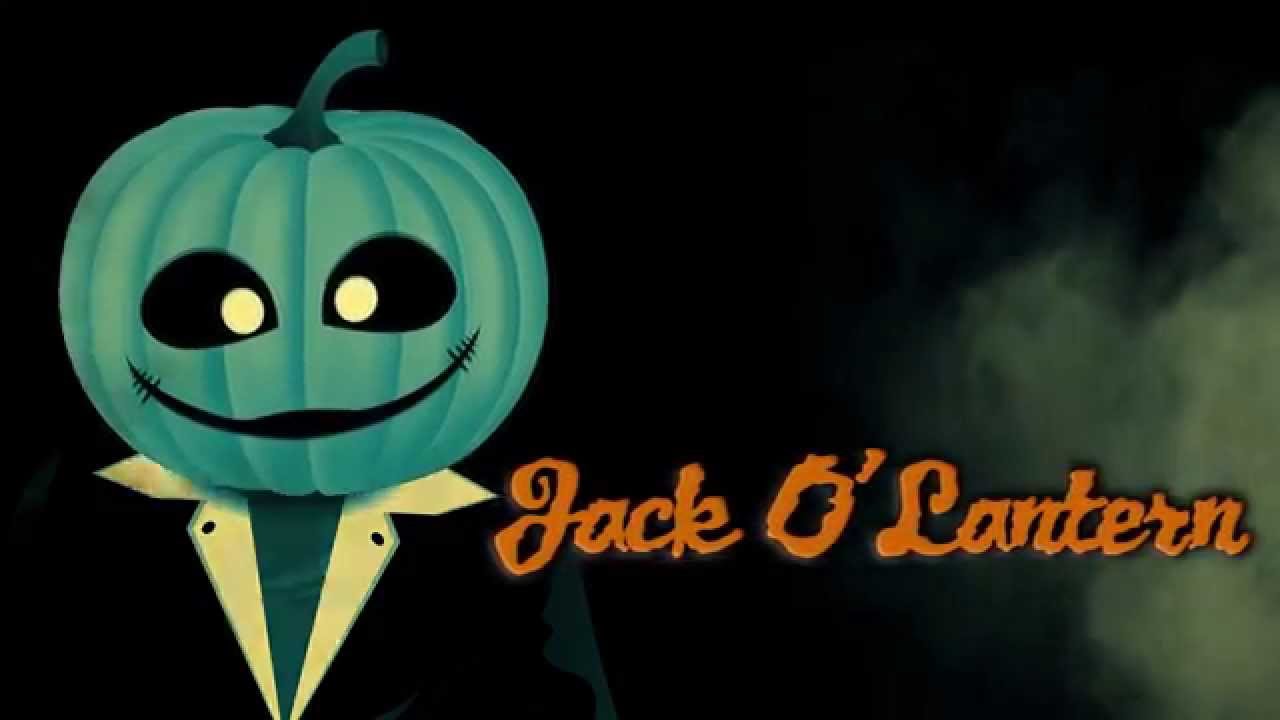 The Devil, being the Devil, got a little jealous. He decided to look for Stingy Jack. Soon, he found Stingy Jack wandering about aimlessly on the streets. The Devil thought that it would be best if he claimed Stingy Jack’s soul and took to hell. So, the Devil approached Stingy Jack and said, “Stingy Jack, it is time.”

Stingy Jack understood that the Devil had come for his soul. He had always known that a day would come when the Devil will take him away. He started crying. Stingy Jack asked for a favor before they left for hell. “Please let me eat before we go,” Stingy Jack wailed. The Devil agreed.

Then he searched for a tree with good fruit. Finally, the Devil found a tree with fruit. He started to climb the tree to pick some fruit out for Stingy Jack. And when the Devil reached the highest branch, Stingy Jack drew a circle around the tree. It was a circle of crosses. Now the Devil could not climb back down.

This time Stingy Jack bargained with the Devil. He demanded that Devil shall never claim his soul. That way Stingy Jack would never have to go to hell. “If you agree,” said the wicked Stingy Jack, “I will destroy this circle of crosses. That would allow you to climb down. The Devil agreed. Jack removed the crosses and the Devil climbed down. The Devil and Stingy Jack parted ways after that.

Eventually, Stingy Jack grew old and died. After death, Stingy Jack’s soul wandered off to Heaven’s Gate. There, his soul was rejected. Stingy Jack had been mean to people and had deceived many men. He had no place in heaven. Somehow, he found his way to hell. There he was reminded of the deal he had made with the devil. The Devil could not take Jack in because of the deal.

Stingy Jack was forever doomed; he was to wander all alone on Earth. The devil felt sorry for Stingy Jack, so he gave him a piece of burning coal and said, “So that you may always have some light on you endless, dark journey.” But Jack could not hold the burning coal in his hands.  So he found a turnip and carved a hole in it. He placed the burning coal in it. You may also like to read, The Story Of The Phoenix.

Wherever Jack went, the turnip went with him. He carried it with him through the dark nights. People began to fear from Stingy Jack. They did not know what sort of new tricks Stingy Jack was planning now. To keep him away, the people came up with a plan. They started to carve turnip with holes in them. And inside those holes, they placed a lit candle. They kept those turnips outside their front doors.

For many years they continued to do this, it became a tradition. When the Irish came to America, they brought their traditions with them. But in America, they found a new fruit, a kind they had never seen. It was a pumpkin. And pumpkins served better than a turnip. So they began carving pumpkins. And in honor of Old Stingy Jack, they called it Jack O’ Lanterns.

Here is a visual depiction of one of the awesome kids Halloween stories, “The Legend Of Jack O’ Lantern”. See the video story below,