The Legend of The Chinese Dragon Story

This is an amazing Chinese dragon story to read online. Long, long ago, a little boy lived in a small village in China. His name was Chi Yu. Chi Yu lived in a small cottage with his mother. The cottage was surrounded by large meadows. During the monsoon seasons, the meadows looked the most beautiful. Green, fresh grass grew in those meadows. Read more Bedtime Stories Online here! 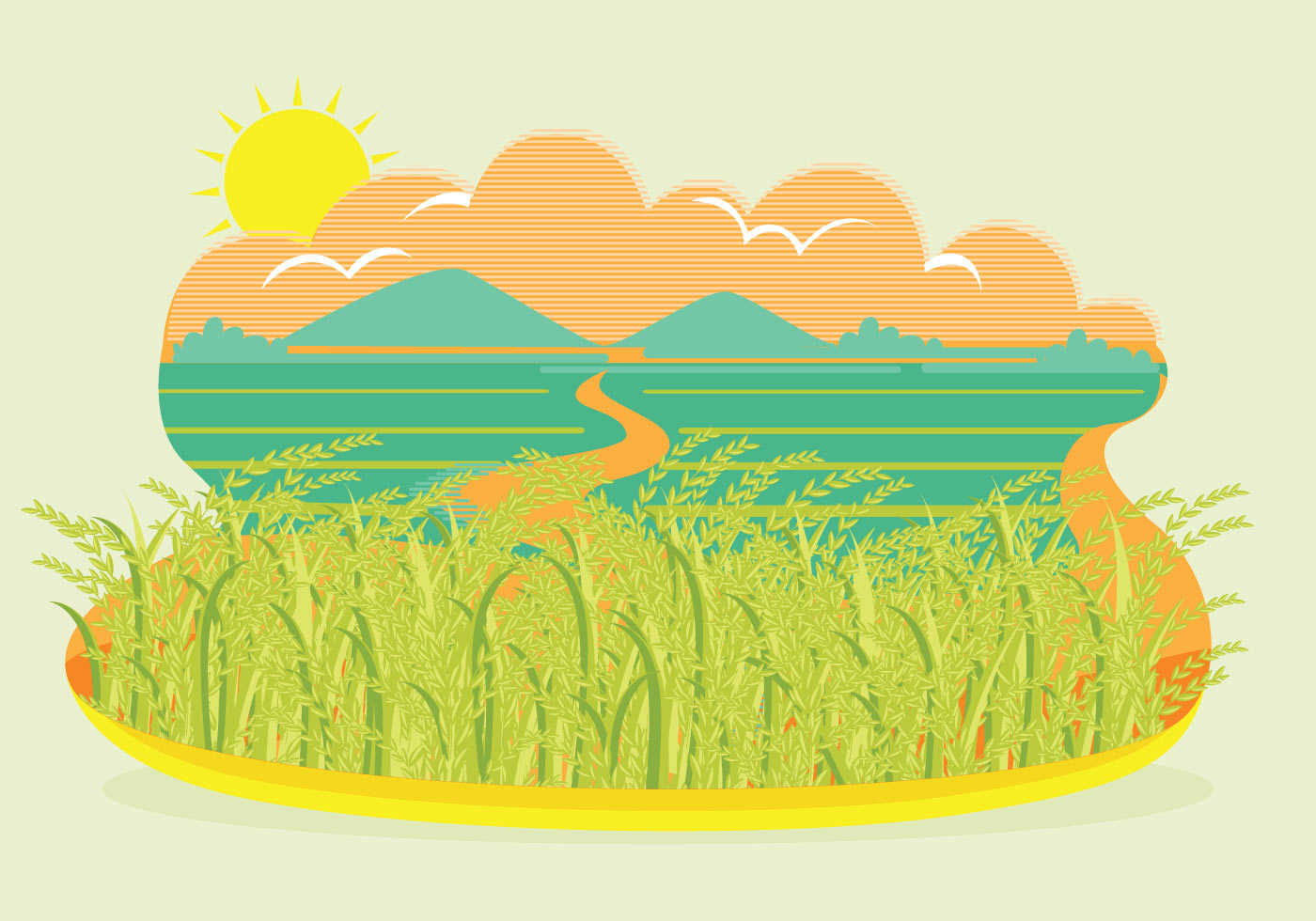 All of a sudden, the city did not receive any rains for two years. A single drop of water didn’t fell from the sky. As a result, the grass died out. The fresh green grass didn’t grow in the meadows. Chi Yu searched and searched for green grass, so he could give a basket to the farmer, but he found none.

One day, while Chi Yu was searching for the grass noticed a green patch behind some tall hills. He quickly ran to the patch and cut some of the grass. Putting it in a basket he happily returned and gave the basket to the farmer. In return, he got a rice jar.

Every day he would go to the same spot, behind the tall hills. and he would find a green fresh patch of grass. Chi Yu would cut it and bring it back. Chi Yu was surprised to see that every day the grass would grow back. Days passed like that. Also read, The Giving Tree Story.

One day, when Chi Yu was cutting the last of the grass with his sickle to take to the farmer, a shiny object caught his eye. The object was lying somewhere under the grass. Fascinated, Chi Yu picked it up. It was a small golden bead. It was the most beautiful thing the boy had ever seen. So he decided to take it home.

Upon reaching home, Chi Yu hid the golden bead in a rice jar and went to sleep. The next morning, Chi Yu found that the rice jar was full to the top. He kept taking the rice out of the jar. And every time, the jar would fill up to the brim. Finally, the boy understood that the bead was the reason for this miracle. The golden bead he had found behind the hills was filling the jar up again and again.

The little boy was so happy with the miracle that he shared the rice with everyone in the village. Everyone was happy except the farmer. Not only were the farmer’s cows starving, no one came to him for rice anymore. Somehow the farmer came to know of the miracle performing bead and he wanted it for himself.

The farmer came up with an idea to acquire the golden bead for himself. He went to Chi Yu and told him that Chi Yu could have the farmer’s house, the farmer’s farm and all of the money the farmer had. In exchange, all he wanted was Chi Yu’s golden bead. Chi Yu refused the farmer and said that the farmer could not have the bead.

Soon, Hieun Tse decided he would steal Chi Yu’s golden bead. One day when the night sky was still dark, Hieun Tse crept into Chi Yu’s house. He was about to steal the bead hidden in the rice jar when Chi Yu woke up. The farmer had been searching for the bead noisily and without realizing he had woken up Chi Yu.

Chi Yu knew why the farmer was in his house and quickly rushed to the jar. He took the golden bead and swallowed it. The moment Chi Yu swallowed the bead, he realized he made a mistake. It started burning inside him, the golden bead grew hotter and hotter. Chi Yu drank some water, but it had no effect on the burning bead. Even after drinking all the water in his house, the burning did not stop. Chi Yu drank the entire village’s water. Yet, the bead grew hotter and hotter. Then Chi Yu started becoming hot. He grew hotter and hotter just like the bead. He then ran to the river. Even that didn’t help. Soon, the boy started changing. Chi Yu turned into a fire breathing creature.

Long flames came out of his mouth. He blew orange flames, some yellow and some red flames. Upon, seeing the change he knew nobody would accept Chi Yu anymore. Chi Yu ran away from his house. He ran far away- even beyond the tall hills. You may also like, The Giant Turnip.