The Lion Who Sprang To Life

This is one of the best short moral stories in English. A long time ago, four friends lived in a small town. Three of them were very clever but they lacked common sense. The fourth friend. however, was not as clever like the other three but had common sense. Read more awesome Moral Stories With Lessons.

One day, these four friends decided to travel to put their knowledge to test. The three clever friends did not want to take the fourth friend because they thought he was dumb. But they then decided to take him anyway. So, off they went, while they were walking through the dense forest to get to the next town, they saw a heap of bones under a tree. 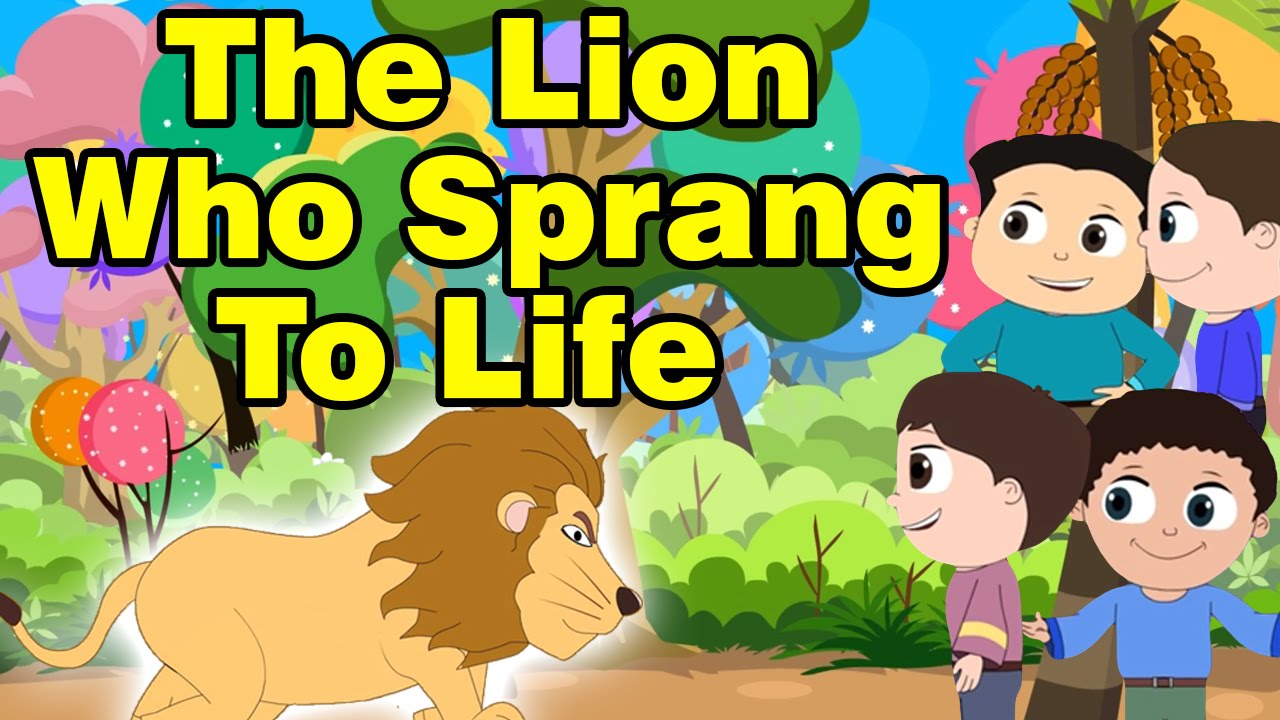 The three clever friends thought of putting their skills to test and bring the bones back to life. The first friend said that he would use his knowledge to bring the bones together into a skeleton. Soon the bones came together to form the skeleton of an animal.

After this, the second friend said that he would use his skills to add flesh and blood to fill the skeleton and also give the skin to cover it. He did that and soon the heap of bones looked like a stuffed lion. The third friend, now, had to put the life into the lion. Also read, The Story Of The Potter.

Right before he was about to do it, the fourth friend stopped him. He told them that if the lion came back to life, it would eat them up. But, the other three ignored him. The fourth friend, to save himself, climbed up on a tree. He looked down to see what his friends were doing. The third friend began his work. Soon, the lion sprang to life and killed all three friends. The fourth friend went back to his village safely.

Here is a visual depiction of one of the amazing moral stories in english, “The Lion Who Sprang To Life Story”. See the video story below,