The Little Girl And The Tooth Fairy Story

This is the most amazing tooth fairy story for kids to read. One day, not too long ago, a little girl experienced the pain of milk teeth falling out for the very first time. As it was her first time, the little girl became scared at the sight of her broken tooth. Scared she ran to her mother crying uncontrollably. “Mother, mother”, she called out in horror. “Look at this. Why is this happening?” she asked as she pressed the broken tooth in her mother’s palm. The little girl’s mother smiled at her daughter. Also, read Papa Please Get The Moon For Me.

But before the mother could console her, she asked, “will I lose all my teeth now and become like an old woman?” The poor girl was terrified of losing her teeth. Then her mother quietly smiled again and said, “no, you won’t”. The girl looked relieved when she heard that. “This happens to everyone,” the little girl’s mother informed. “The milk teeth fall out in order to make space for your permanent teeth to come. Your permanent teeth won’t fall off until you become extremely old!” 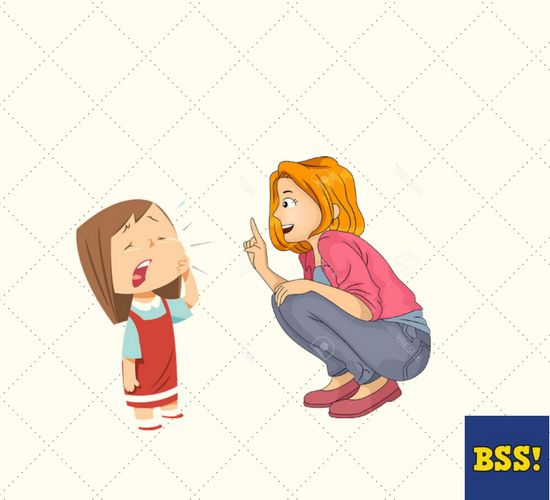 The little girl was happy to hear that. She began to run away, when her mother caught her by the arm and said, “you must not throw the tooth away”. “Why?” asked the girl. “Because, if you do, then the tooth fairy won’t be able to visit you”. “What is a tooth fairy?” the girl inquired. “Tooth fairies are little fairies who come at night and take away your tooth. And in its place leave a present behind”. Also, read Why The Sky Is So High.

The girl became excited now, she asked her mother what to do to make the tooth fairy visit her. “But your broken tooth under the pillow and go to sleep. When you will wake up the next day, you’ll find your present! But remember the tooth fairy won’t come to visit you if you’re not sleeping”. The little girl did exactly as her mother had directed and went to sleep early that night.

The next day, when the little girl woke up in the morning, she squealed with happiness. The mother heard her daughter run towards her. “The tooth fairy left a pearl necklace for me!” For a long time after that day, the girl wore the pearl necklace everywhere. But little did she know about who the real tooth fairy was! You may also like to read, The Very Hungry Caterpillar Story.