This is the short story once upon a time of, “The Mischievous Dog” to read for kids. Once upon a time, a man had a pet dog. To his demise, the dog was as ill-mannered as he was mischievous. The dog had an awful habit of creeping around and creating unwanted trouble for everyone. Whenever the dog saw people, he quietly crept behind them. And then, suddenly the dog would bite them, without any warning. You may also like to read, The Greedy Dog.

The dog’s master had become utterly worried. His troublesome dog had created nothing but trouble for him. “I shall tie a bell around his neck,” the master of the dog one announced. He had grown tired of his dog and his mischiefs. The man bought a bell and tied it to his dog’s neck. After the man tied a bell around the dog’s neck, the dog ran around the neighborhood. Wherever the dog went, the ringing sound of the bell followed him. 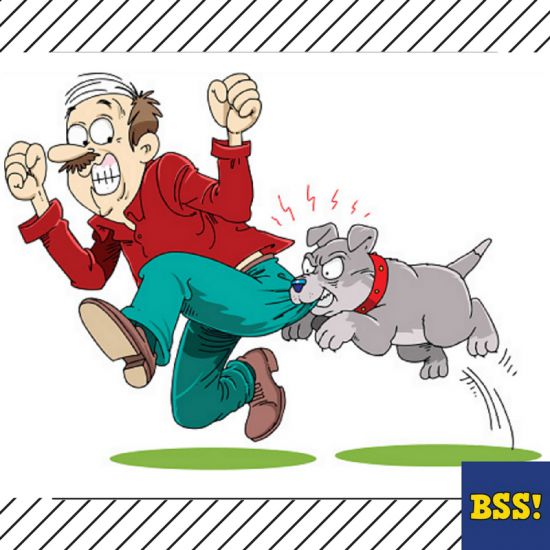 short story once upon a time

“Look, look,” the mischievous dog boasted to his friends, “my master gave me such a wonderful present.” The foolish dog never realized his master’s true intentions. “Why did you tie a bell around your dog’s neck?” a person asked the dog’s master.

“I was tired of his mischiefs,” the mischievous dog’s master replied. “The dog was notorious and caused too much trouble for his own good. He would creep up from behind and bite people, for no apparent reason. With a bell around his neck, he is easier to follow.” Everyone realized how wise the dog’s master was. Also, read The Dog Who Went Abroad.

The mischievous dog was quick to reply, “It is wonderful, is it not?” “It is not,” the old hound told him. “This bell was not given to you as a present for good deeds. It is rather a mark of disgrace on your end. You troubled your master to such great extents, that he had to suspend a bell around your neck, to know about your whereabouts!”

MORAL: THOSE WHO ATTAIN A BAD REPUTATION, MISTAKE IT FOR FAME.

Here’s a visual representation of the short story once upon a time, “The Mischievous Dog”. See the video below.

Short Story Once Upon A Time Video