The Princess And The Dragon Story For Kids

This is an amazing dragon story for kids to read online. Once, there was a Princess who didn’t behave like a princess. The King and Queen were shocked by her frightful manners. Her tangled hair and ragged clothes made her Nanny cry. The cook tried as hard as he could but he could never serve a meal the Princess liked. No one ever saw her smile except when she played a mean trick on the old Knight. All the Mothers and the Fathers in the Kingdom warned her children not to be like her.

One day, a dragon was seen moving into a cave in the mountain. The Mothers and Fathers were very frightened and ran to the King and Queen for help. The King and Queen were worried, too. They knew that dragons like to kidnap Princesses. But the most upset of all was the old Knight, as it was his job to protect the royal child. Also, read Princess September Story. 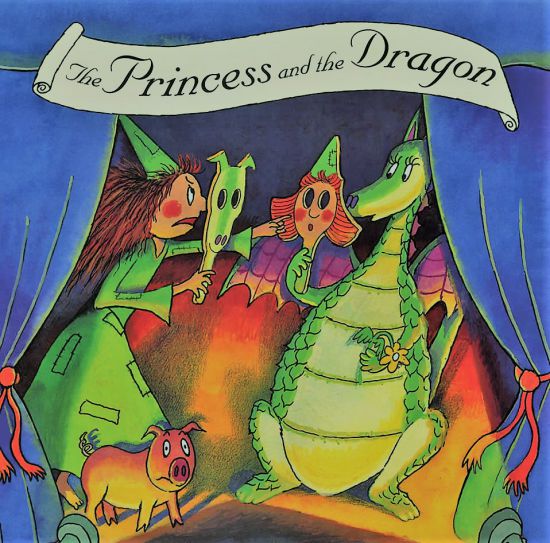 This news gave the Princess a mean idea. “Wouldn’t it be jolly to watch the old Knight fight a dragon?” she thought. That night, while everyone slept, the Princess tiptoes out and made her way up to the terrible creature’s cave.

The next morning, Nanny was stunned as she looked at the dragon. The dragon had put on a lovely blue gown. It curtsied sweetly and wanted some powder for its nose. The King and Queen were overjoyed at the change. The Cook nearly dropped the Eggs Benedict when the Princess asked for more. From that time on, life was much more pleasant. You may also like to read, Princess Elena Of Avalor.

No one really minded the dragon’s mean pranks. No one, that is, except the Knight, who had to rescue the Princess whenever the dragon captured her. Now, all the Mothers and Fathers in the Kingdom told their children to behave like the Princess, and of course, they did their best. But when they couldn’t, they know just the place to go!

Here is a visual depiction of this amazing dragon story for kids “The Princess And The Dragon Story For Kids”. See the video story below,