Here is a famous aseop online story to read for kids. In the middle of the forest, a large piece of meat was on a path. A dog and a cat both saw it at the same time and ran for it. The dog jumped onto the piece and said, “Bow! Bow! I saw it first. So, this meat is mine! Bow! Bow!” The cat also entered at the same time and said, “Meow! No way! I got her first, so it is mine.” 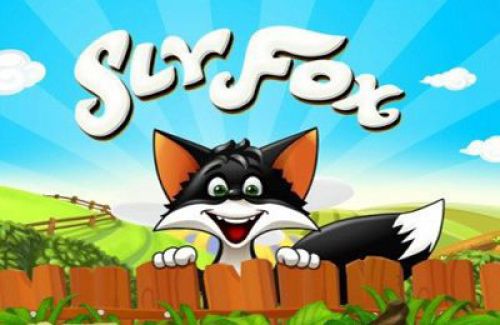 The fox pretended to think for a moment. Then she took a bite from the bigger piece. Uh-oh, the fox took a bite that was way too big because the larger piece was now smaller than the other. She cleverly said, “Now, this piece is bigger! Oh! The other one is bigger again!” The fox continued to take bites of each piece of meat, pretending to make them equal.

After all the bites, the fox ended up eating all of the meat. The fox then said, “I am sorry! It looks like I have eaten all of the meat. Well, I better go then.” The cat told the dog, “If we just shared, we would have eaten some meat. Instead, all we did was feed the fox.” They both cried out loud and learnt a lesson.

Here is a visual depiction of this famous aseop online story for kids, “The Sly Fox“. See the video story below,