The Story Of The Phoenix

This is the story of the phoenix for kids, one of the greatest myths and legends to read online. There is a bird that lays no eggs and has no young. It was here when the world began and is still living today, in a hidden, far away desert spot. It is the phoenix, the bird of fire.

One day, when the world was still very young, the sun looked down and saw a magnificent bird. This bird was beautiful and had shimmering feathers. They were bright, red, and gold in color and shone like the sun itself! The beautiful bird dazzled the sun. “Glorious Phoenix bird, you shall be my bird and live forever! Live forever!” the sun called out. 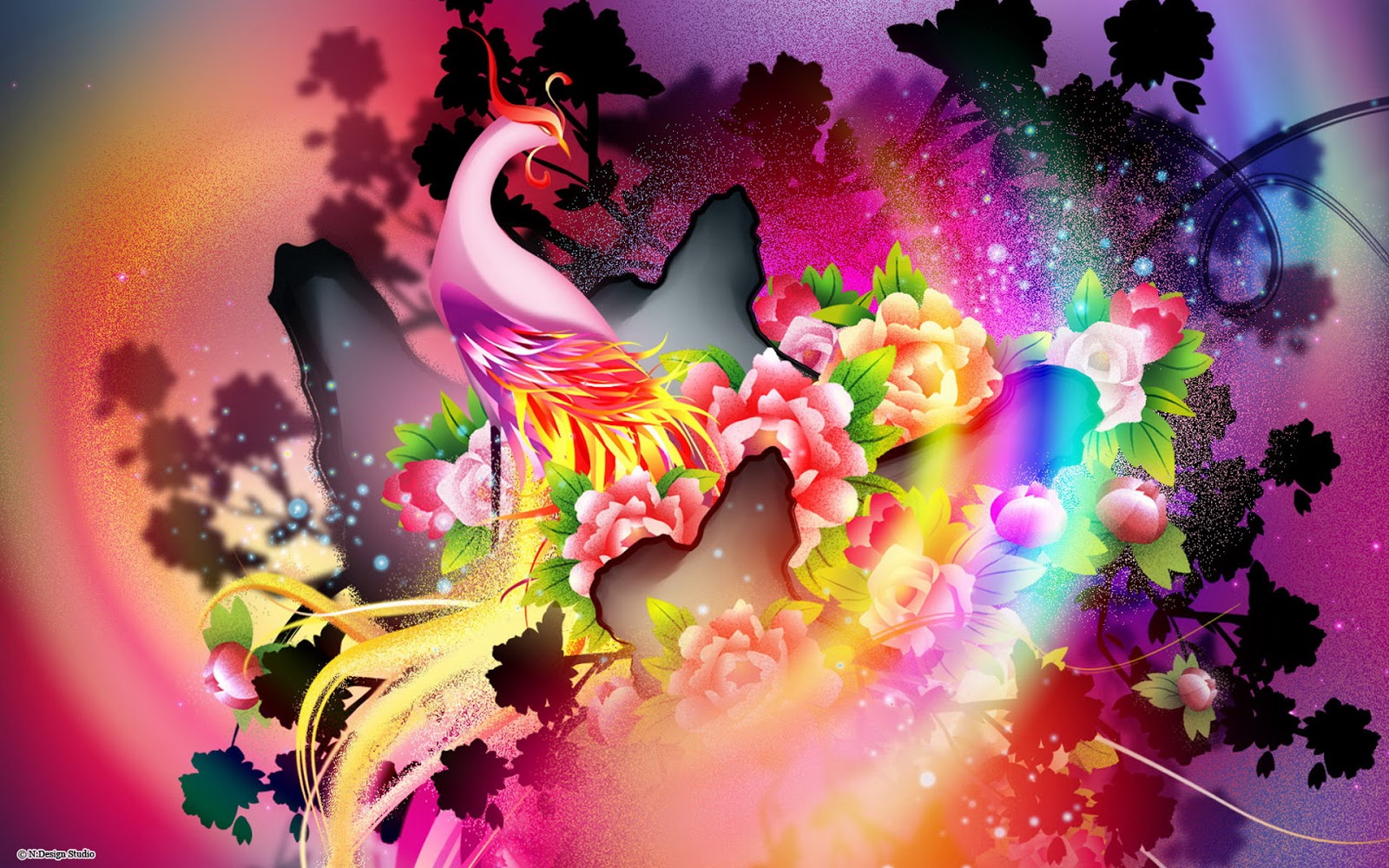 After hearing the sun, the Phoenix was overjoyed. It danced around in the sky among the clouds. “Glorious sun, from this day onwards, my songs shall be for you alone!” the beautiful Phoenix said. But the poor bird was not happy for long. It was so magnificent that everyone wanted to have a feather from it. All kinds of men, women, and children chased the Phoenix, attempting to trap it.

Years passed and the Phoenix did not die. Almost five hundred years later, the Phoenix grew old and feeble. It could now soar high among the clouds nor could it sing as it used to. “I don’t want to live like this,” thought the old Phoenix, “I want to be young again. I want to fly and sing again.”

It flew across the desert, over hills, green valleys, and high mountains. The journey seemed to be tiring and long to the old Phoenix. Whenever the Phoenix stopped it would pick up some cinnamon barks and some fragrant herbs. It carried some in its claws and hid the rest in its feathers.

Finally, the Phoenix reached its destination. There the Phoenix found a tall tree and set to building a nest there. It built the nest with the cinnamon barks and lined it with the herbs. Then the Phoenix flew to a nearby tree and collected some gum called myrrh. It made an egg out of the gum and carried it to the nest.

Now, everything was ready. So the Phoenix lifted its head and sang one last time, “Oh glorious sun, make me young and strong again.” This time, the sun heard the Phoenix sing. The sun swiftly chased the clouds and put the winds at rest and shone down the hillside with all its power. A blinding sight it was!

All the animals ran back to their caves and hid away from the sun’s fierce rays. Only the Phoenix sat on its nest. It bathed in the sun’s light. Suddenly, there was a flash and the Phoenix was surrounded by fire. The flames died out after a while but the Phoenix was nowhere to be seen. The tree and the nest were not burnt. All there was left was silver-gray ash. Also, read Wild Swans.

Then the ash began to tremble and it started rising upwards. Slowly a young bird’s head popped out. It was very small and stretchy. But the bird grew as every minute passed by. Finally, the bird was itself again. The Phoenix had risen from the ashes. It lifted its neck and spread out its beautiful wings and soared high into the sky.

The Phoenix picked up the ash and put it in the egg. Then it closed the egg and flew away with it in its claws. It sang, “Sun, glorious sun, I shall sing my songs for you alone! Forever and ever!” When the song ended the wind began to blow again. All the birds came out of hiding. Birds of all kinds and sizes flew behind the Phoenix. “You are the greatest bird of all! You are our king!” they sang together. The Phoenix and the birds flew towards the city of sun, to the temple of the sun, the Egyptians had made. There the Phoenix placed the egg at the altar. “And now I must fly alone,” said the Phoenix and flew to a faraway desert.

The Phoenix lives there still. But in every five hundred years, when it grows weak it returns and builds a nest with fragrant herbs. It sings to the sun again and is surrounded by flames. And each time it rises from its own ashes young and strong. You may also like to read, Pandora’s Box Story.