The Story Of The Potter

This is one of the great children stories with morals. Once upon a time, a poor potter lived in a village. One night when he was returning home, he stumbled over a few pots and he cut his forehead. His wound took a long time to heal and it left a big scar. A few days later, he came across a few men who serve the king in his court. The potter soon started to go to the court with his new friends.

One day, the king noticed the potter in his court with the scar on his forehead and he thought that this man must have been a brave warrior. So, the king decided to make him one of the very important soldiers of his kingdom. The potter was extremely happy and he was proud of himself. 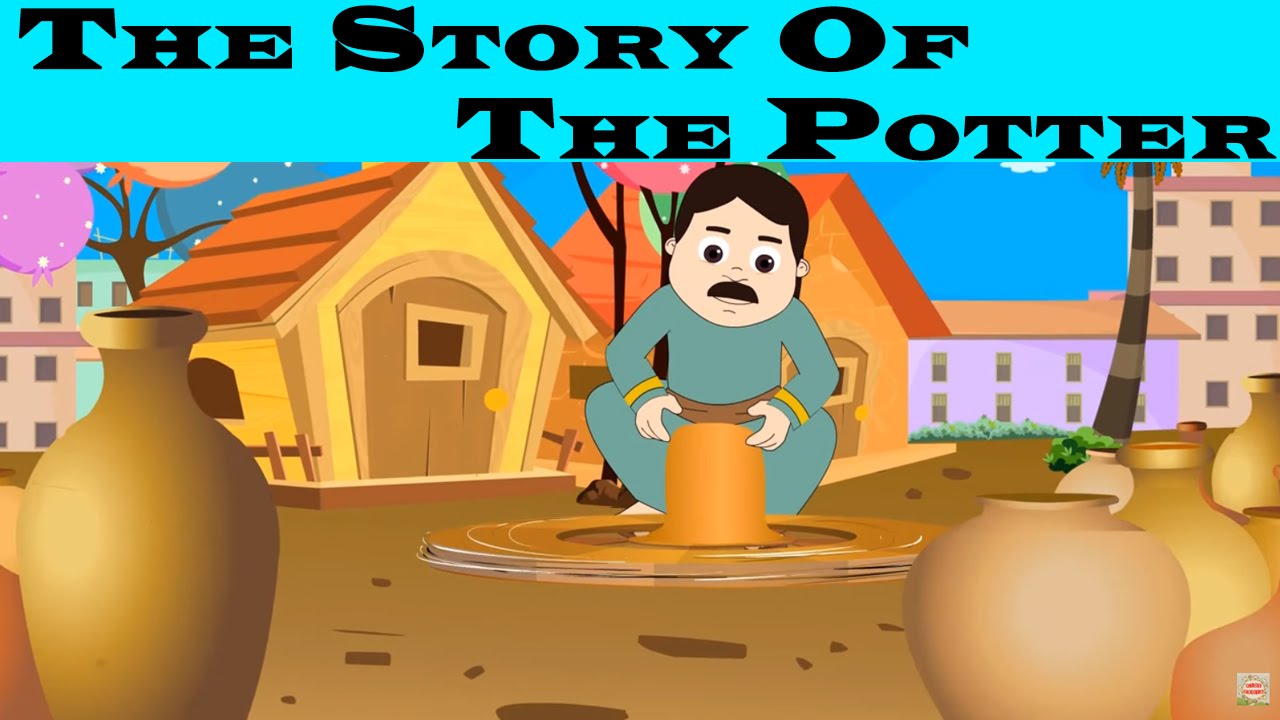 One day, the king called all his soldiers and handed over the weapons to them to go and fight a war. Since the potter was not a real soldier, he was afraid to go. Seeing no other option, the potter went to the king and told him the truth. The king was angry and ordered that the potter should be punished. He pleaded with the king that he has qualities and bravery to prove that he is a soldier.

The king told him that he might have the qualities of being a soldier, but since he was not a real soldier, his other fellow soldiers would make fun of him. So, it was better if he went away. The potter realized what the king was trying to say. He went away a wiser man.

MORAL: YOU SHOULD NEVER TRY TO BE LIKE SOMEONE YOU ARE NOT, YOU SHOULD BE HAPPY WITH WHAT YOU ARE AND CAN DO.

Here is a visual depiction of one the children stories with morals, “The Story Of The Potter”. See the video story below,