The Tale Of Three Fishes

This is one of the best short stories of panchatantra in english with pictures for kids. Once upon a time, there lived three fishes in a beautiful lake which was in a very heart of a dense forest. Though the three fishes were firm friends and spent all their time together. Each was very different from the other. The first fish was very wise and he always did what was right. If ever any other creatures in the lake were in trouble, they knew they could count on him to help them out.

The second fish was resourceful. Though he was not the smartest of the creatures in the lake, he always managed to think something up in order to get himself out of the mess. The third fish was, however, rather foolish. Though he generally meant well, he would end up getting both himself and his friends into trouble. 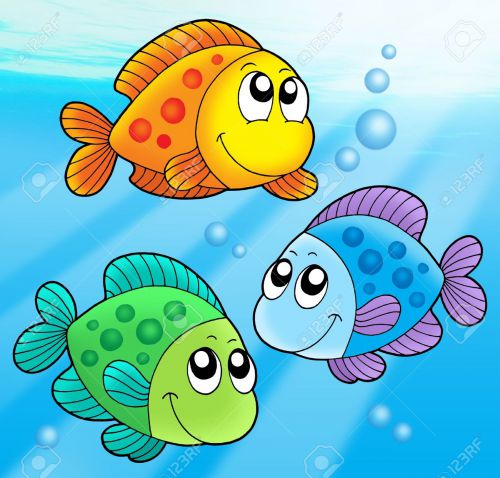 One day, as the wise fish was weeping about in the water, he heard some fishermen talking. He was curious to hear what they had to say and so he swam as close to them as he dared. He heard the fishermen say that they would arrive there the next morning to fish in the lake. The wise fish quickly swam to where the other fishes were and told them what he had heard. He also told them that he had decided to swim through canal and escape.

The wise fish asked, “Why don’t you come along with me so that we can reach safely!” The resourceful fish refused and said, “This has been my home for so many years. I can’t leave it! I will stay and see what can be done!” “The two of you worry too much! Nothing will happen at all,” the foolish fish said and swam away.

Here is a short visual depiction of one of the best short stories of panchatantra in english with pictures for kids, “The Tale Of Three Fishes“. See the video story below,

Short Stories Of Panchatantra In English With Pictures Video

Tagged with: short stories of panchatantra in english with pictures