The Teacher And The Disciple

This is the Buddha Story for kids and has been adapted from one of the Buddhist stories. Once upon a time, there was a teacher. This teacher was extremely wise and compassionate. He had many bright students. Also, read The Wise Leader.

But among many students, there was one certain student that was disliked by all the others. This student had a bad habit of stealing money and other small things from the monastery. The other students had tolerated this for long before complaining to their teacher. 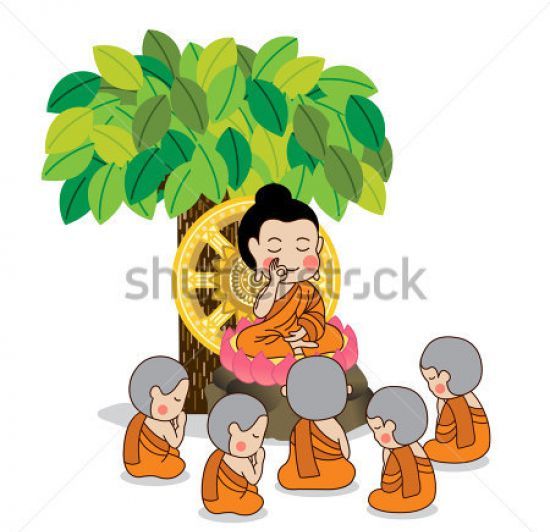 Image Source @ shutterstock.com. When the teacher heard this he said, “Give him some time. I will talk to him.” The thieving disciple was called by the teacher. “These things that you steal are small and puny. Only hard work will give you what you crave for.” The disciple understood his teacher’s words and stopped stealing.

But he could not resist his urges for long. Soon he started stealing again. The other disciples had had enough. So, they went to their teacher again. “He is still stealing our things,” they complained. But the teacher did not react. He only said, “Give him time.”

As the time passed, the disciple did not stop. And the other disciples had become extremely angry at the thieving disciple. They kept going to their teacher. And their teacher always remained calm and asked them to give him time. “I am sure he will change. Be patient.”

The other disciples did not understand why their teacher was taking this matter lightly. Finally, one day the others went to their teacher and said that they had tolerated this enough. “Teacher now we are at our limits. You can keep us here or this thieving man!” Also, read The Prince And The Seedlings.

Without hesitating for a moment, the teacher replied, “You all can leave. I will not forsake my disciple.” All the other disciples were surprised at their teacher’s reply. “Oh, teacher,” they cried in unison.

“You all are good disciples. And it will be easy for you all to get into any other monastery. But this disciple, who has a habit of stealing petty things will not be admitted anywhere. Therefore, I will not let him go!”

The young disciple, who had been ostracized because of his stealing, had been listening to their conversation. After hearing his teacher’s words, his heart was overwhelmed by compassion. And from that day onwards, his resolve of never stealing anything, stood stronger than ever. The young disciple never stole a thing after that day.

MORAL OF THE STORY: TRUE LOVE CAN CHANGE THE TOUGHEST HEARTS.