This is one of the halloween stories for kids. Once upon a time, there lived an old witch. She did not like children. All the children were afraid of her. So, she decided to make a long wall at her home. She drew a painting at the top and with bold letters, she wrote “NO CHILDREN!” More awesome spooky stories for kids.

One day, while the four children were playing in the playground, the ball went inside the witch’s home. They were scared to get inside to her house. So, all the children decided to go together. There, they read, “NO CHILDREN!” All the little kids decided to color the wall once again. And so, they started to draw. 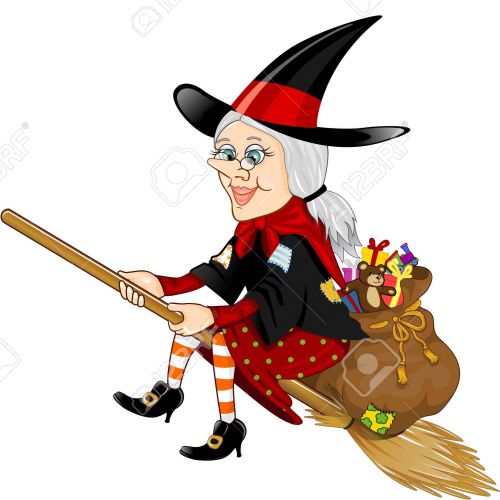 Just then, the old witch arrived and shouted, “Oh! my wall! What are you doing?” The children were very scared. When the witch saw the wall, she smiled and said, “Wow! It is fantastic!” The old witch happily said, “WELCOME CHILDREN!” She gave them a ride on her broom and the old bad witch turned into the old good witch.

Here is a visual depiction of one of halloween stories for kids, “The Witch’s Wall”. See the video story below,

Tagged with: halloween stories for kids