This is one of the very short moral stories for kids to read. There lived two best friends named Tip and Top inside the trunk of the tree. It was a perfect day for an adventure. Tip and Toe had no idea what the adventure would be. But Top knew they would find something special to do. Read more awesome Short Moral Stories.

Suddenly, Tip stopped and looked at something. It didn’t see very promising. It looked like a see-saw. But Tip had an idea. Top wasn’t sure if he wanted to play whatever Tip had in mind. Top was a little bit scared. But Tip kept him couraging him. Top tried and tried but he was scared of heights. 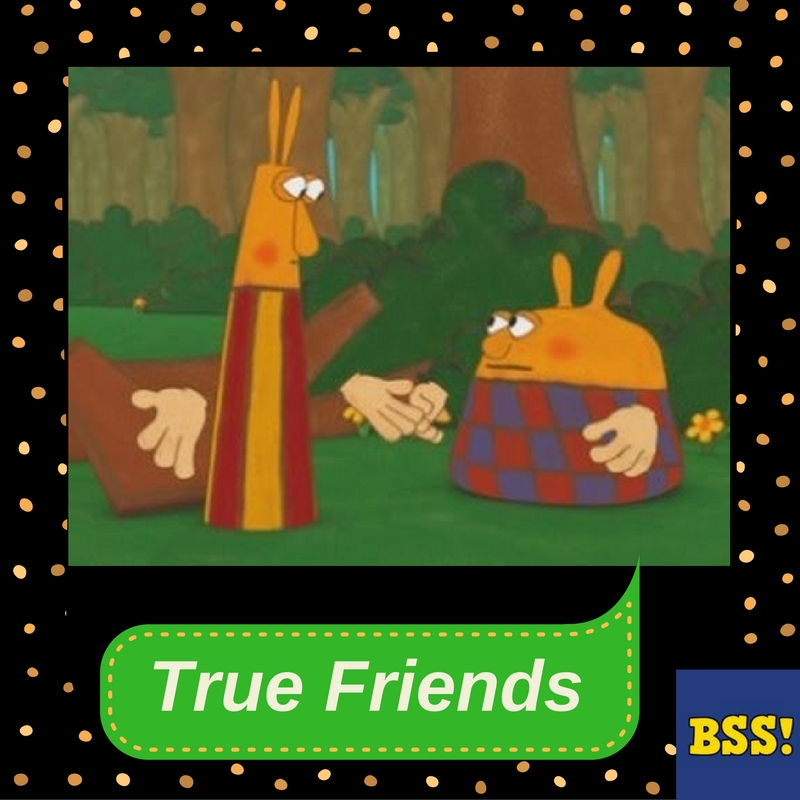 Tip wouldn’t give up. If Top would join him, he made him join. Finally, Top started to enjoy himself. He was so excited that he fell over. Luckily, he was not hurt. But the plank was broken.

Just when Top got over his nerves and was happy playing, the see-saw had broken. Tip hated to see his friend so sad. He knew he had to do something. Top was upset and went straight to his room when he got home. Tip had not seen his friend like this before and the incident always made him sad. Tip was really concern now.

He walked up and down trying to come up with a plan when he had an idea. He worked really hard and was finally ready to show Top. At first, Top would not answer. Tip was a very patient boy. He tried once again. Then Tip said, “Come with me! I have something to show you!” Top agreed.

Top followed his friend back to the forest. But, he still was not sure. He just didn’t know what to expect. “Ahh!” Top said surprisingly. Top couldn’t believe it. It was a brand new see-saw. Top forgot about all being sad. This time, he wasn’t scared and wanted to play. Also read, A Hole In The Fence.

They both agreed that this was one of the best games they had ever played. And that they go on playing until the bedtime!

MORAL: TRUE FRIENDS ALWAYS HELP EACH OTHER IN EVERY SITUATION.