Two Boys And The Tree

This is one of the best kids inspirational stories. Once upon a time, there lived a boy named Ethan who loved adventures. He was only eight years old. One day he was playing in the park. He was climbing on the trees. He was a good climber and soon climbed thirty feet high in a tree. Excited, he started hanging on one of its branches and swinging back and forth. He was having so much fun that he did not realize that at that very moment, one of the branches could break. You may also like to read, Two Friends And A Talking Tree.

His cousin Liam, who was just a year older started playing on the same tree. Ethan’s father and Liam’s mother noticed that the kids were up too high that they could fall. Before they could get to them, suddenly, a gust of wind came over the tree and it started to sway. 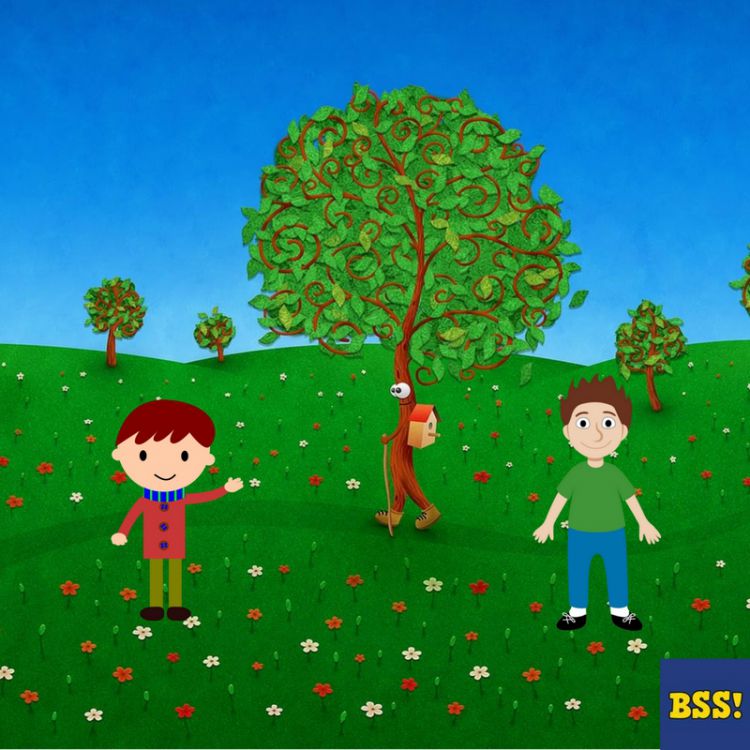 Ethan could hear the voice of his father saying, “Ethan, hold on tightly!” Liam’s mother was shouting, “Liam, DON’T FALL!” Seconds later, Liam fell out of the tree. His mother ran to his rescue but luckily, he was not injured. Ethan scampered carefully down the tree to safety.

After getting home, Liam’s mother asked Ethan’s father, “I wonder why both of our boys were hanging from the same tree, yet my older son fell and yours didn’t?” He replied, “I can’t say for sure but when the gust of wind came, you panicked and yelled out, ‘Liam, don;t fall’ and then in that moment, he did.”

Liam’s mother looked surprised, so Ethan’s dad explained further. “You see, the mind processes commands. It has a very difficult time processing fear and negativity. In order for Liam to respond to the command of not falling, he first had to imagine falling and then try to tell brain not to fall. When Ethan was told to hold on tightly, his brain had an instant image and command of hanging on tightly and so he did!”. Also, read Story Of Two Seeds.

Liam’s mother was intrigued by his response and went home that night still thinking about what happened. She believed in positive thinking but she never really thought about the real life implication and their effect on the mind and our experiences in such a way.

POSITIVE THOUGHTS AND WORDS CAN AFFECT THE OUTCOME OF OUR EXPERIENCES.