The Wise Men of Gotham

This story has been adapted from, The Wise Men Of Gotham. A long time ago, under the reign of King John, an incident occurred in a small village of Gotham, Nottinghamshire. On a bridge near the village stood two men, both were residents of the village. Now, these two were engrossed in an argument, which seemed pretty important to both of them.

“I shall go to buy some sheep and I shall bring them across this bridge”, said one of the men. The other man got angry and spat, “No! You shall not.” “But I will!” yelled the first one. Now, this argument began when one of the men had announced he was going to Nottingham to buy sheep. The other was, for some reason, strongly opposed to the idea of the sheep crossing the bridge. “Your sheep will not cross this bridge,” the other man repeated himself. You may also like to read, Gaston And The Many Fools. 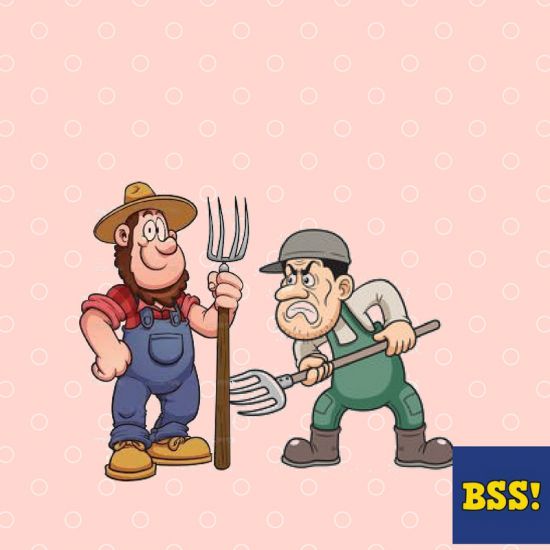 the wise men of gotham

At this point, the argument had become quite heated. They stomped their feet and beat their staffs. Both relentlessly stuck to their opinions. “You shall not bring your sheep this way! Hold back your sheep, I say!”. “Be careful with your staff,” yelled the other, “if you handle your staff carelessly, my sheep will jump off the bridge!” The two men stood on the bridge and argued at the top of their voices flaying their arms around. None of them backed out of the argument.

At the same time, a man on his horse was passing by. It so happened that the man on the horse too was a resident of the village. He curiously stood by and observed the two men. The two men were still in the middle of the argument and were relentlessly shouting at each other. Also, read Six Blind Men.

The man crossed over to where the men were arguing and said, “Peace, good fellows! Would you mind helping me with this sack of meal on my horse?” The men looked at the man on the horse. They stopped arguing for a moment and helped the other man with unloading the sack of meal. After the sack of meal was unloaded, the man said, “Please, help me with carrying this sack to the edge of the bridge.”

Once near the edge of the bridge, the man loosened the mouth of the sack and emptied the sack in the river. After doing so, he turned around and asked the other men, “So, my good men, tell me how much meal is in the sack?”

Both of them looked at each other, surprised at the strange question. “Why now, there is none!” they replied in unison. The man with the sack smiled and said, “If you have that much sense, then what was the point of arguing about the sheep that aren’t here yet?”